0
You have 0 items in your cart
Go To Shopping

PORTSMOUTH — The silhouette of a goat hangs in the window of the former Elvis Room space on Congress Street. Hampton Beach restaurateur Al Fleury has landed in Portsmouth.

The Goat, whose first location Fleury opened at Hampton Beach three years ago, is expected to be open by August. Like at the beach, the new Goat will offer live country music, a plethora of whiskeys and $11 burgers, bringing some blue collar flavor to a downtown where burgers can be as expensive as $18.

Fleury is also hoping to remodel the space, which also previously housed Radici and the Crazy Cat Lounge, possibly knocking down one wall to make the room more open. He also intends to line the walls with HD televisions in anticipation of the NFL season, Sunday’s being popular at the beach Goat for football.

Fleury has been steadily expanding his footprint at Hampton Beach since he purchased Wally’s Pub in 2004. He expanded that bar, then bought La Bec Rouge in 2011, which was demolished and rebuilt as Bernie’s Beach Bar in 2013 due to a burst pipe. The Goat came a year later, and now Fleury’s group of restaurants has helped the southern section of the beach rival the Casino’s end near the Seashell Stage for popularity.

Fleury has had his eye on Portsmouth. While king of the beach’s southern end, he spends his personal time off the beach and loves to wander Portsmouth with his wife and daughter. He always keeps his eye open for new restaurant opportunities, and when he learned the space was up for lease earlier this year, he jumped on it.

A staple of the Goat in Hampton is its enormous offering of whiskeys to compliment its southern country style, and that will be the case in Portsmouth, as well. “We’re going to have the biggest whiskey selection in town,” Fleury said. “Whoever has the most whiskeys now, I’ll get more than whatever that number is.”

Fleury has always loved bars and restaurants, starting out as a bartender while he was getting his college degree in preparation for a career in stock trading. Once he left school for a job at Merrill Lynch, he found the work tiresome. He saved $40,000 as quickly as he could and got a loan with a business partner to purchase Wally’s.

Thirteen years ago, Wally’s was a much rougher bar than it is today, known for its reputation as a biker bar where gang members wearing their colors could be seen pulling up on Harley-Davidsons.

Since then, Fleury has helped diversify Wally’s clientele by making improvements to the building, doubling its size and drawing some national touring acts for live shows. Godsmack packed the room in the summer of 2015, and other acts like Sebastian Bach, Candlebox, Buckcherry and Lee Brice have played Wally’s.

Fleury is often mistaken by locals as a tough-guy biker himself. With a bushy beard and muscular physique, Fleury looks the part. In fact, his wife won’t let him own a motorcycle. He rides around the beach on a moped, and he admits some of his patrons give him a hard time for it.

“I’m not ashamed of it. I’m not a motorcycle guy,” Fleury said. “The big burley guys, they tease me when I come in, but we have fun with it.”

With a blue collar approach in mind for the Goat, Fleury lamented the loss of State Street Saloon, which he said “did it best” when it came to blue collar.

At 35 years old, Fleury said he has worked hard to get to the point of owning four restaurants this early in life. He said he hopes to keep growing his brand as a restaurateur beyond Hampton and Portsmouth. Of his three bars, he said he has been told the Goat could go the furthest.

“We think we can get bigger, definitely take our time, see how it works in Portsmouth,” Fleury said. “If this is a winner, I’m sure we can do it somewhere else. I think if you can be successful in a place where there’s so much competition and different restaurants… we can do it anywhere.”

2 for 1 Burger Night Monday and Tuesday 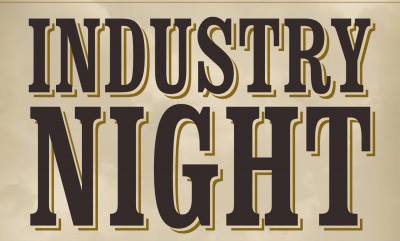 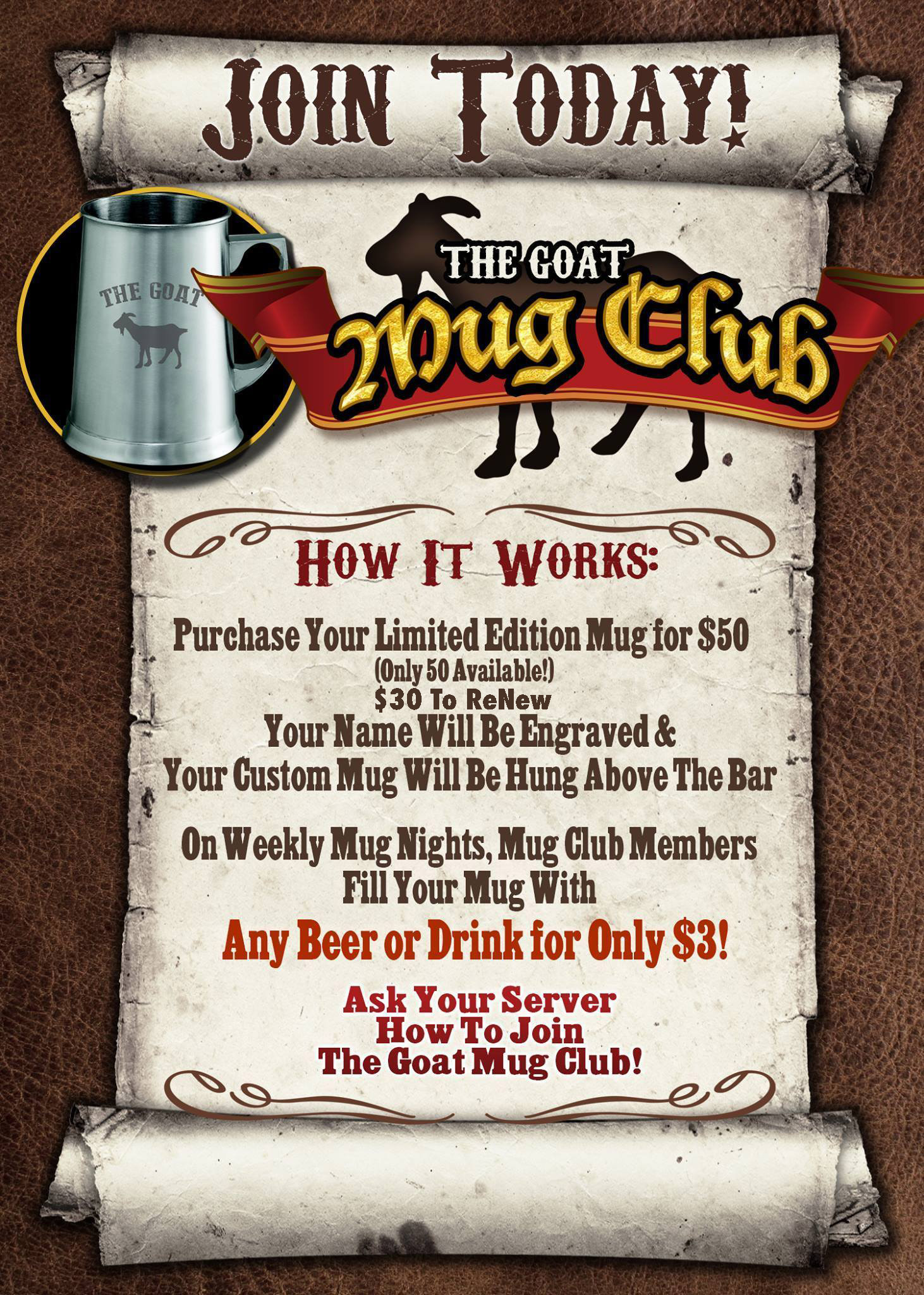 Keep Up With The Goat

Review us on: TripAdvisor